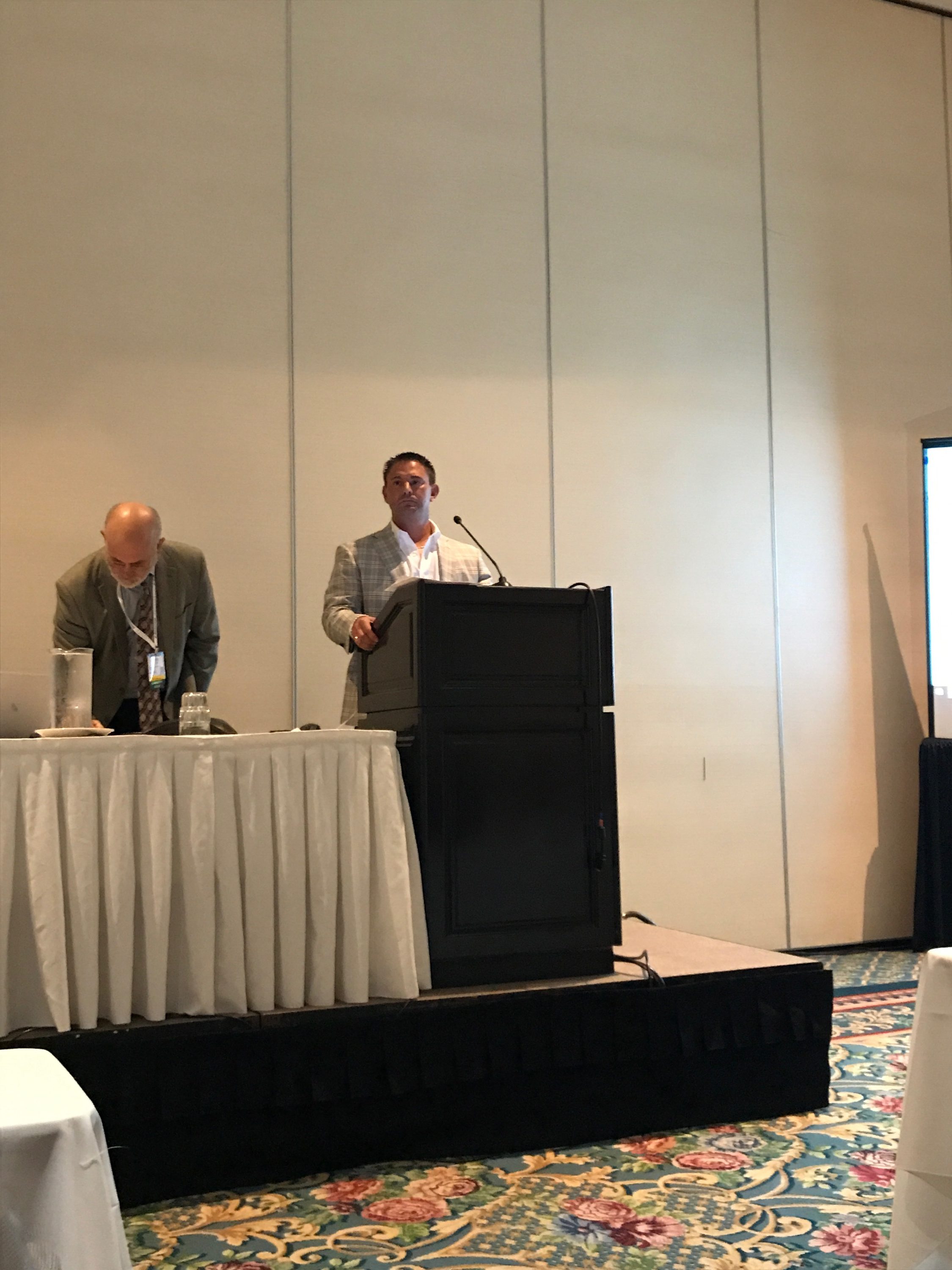 The following resolution was passed out of the Committee on Wildlife and Captive Wildlife during the USAHA conference in San Diego October 12-18. It was offered by Patrick Tarlton, Executive Director of TDA, under the guidance and support of industry members across the country.

Chronic wasting disease (CWD) has been recognized in wild cervids since the 1980’s. Availability of complete epidemiological information is critical for evaluating the effectiveness of science-based disease control programs. Access to pertinent information from epidemiological investigations across the country in wild populations is imperative to developing success strategies for managing the disease.

Analysis of data from populations across the country with CWD will improve risk assessment. Comprehensive epidemiological data evaluation may potentially identify factors contributing to the detection of CWD, enhance mitigation strategies to reduce the likelihood of CWD in new populations, and facilitate its earliest detection when it is present.

The USAHA requested that the United States Department of Agriculture, Animal and Plant Health Inspection Service, Veterinary Services work cooperatively with the states to assemble, analyze, summarize, and make available annually to the Committee on Wildlife and Captive Wildlife at the USAHA meeting, all pertinent information from epidemiological investigations of Chronic Wasting Disease (CWD) in wild cervid populations. Specific information requested includes but is not limited to:

1) Compiled CWD testing data from each state to include:
a) Overall state testing numbers of each susceptible species tested;
b) Number of CWD positive tests found annually in each state;
c) Overall state testing in wild populations;
d) Prevalence of CWD in positive populations;
e) Population totals for each susceptible species of wild herds in each state;
f) Demography of positive and negative animals in infected herds;
g) Results from all tissues that were tested;
h) Duration of monitoring prior to detection of the first case – including numbers of animals in the herd, numbers tested and numbers not tested;
i) Results of trace-forward and trace-back investigations;
j) and all other pertinent data that will enhance risk assessment of CWD in cervids and identification of effective mitigation measures.
2) Compiled data should also be posted on the USDA website.