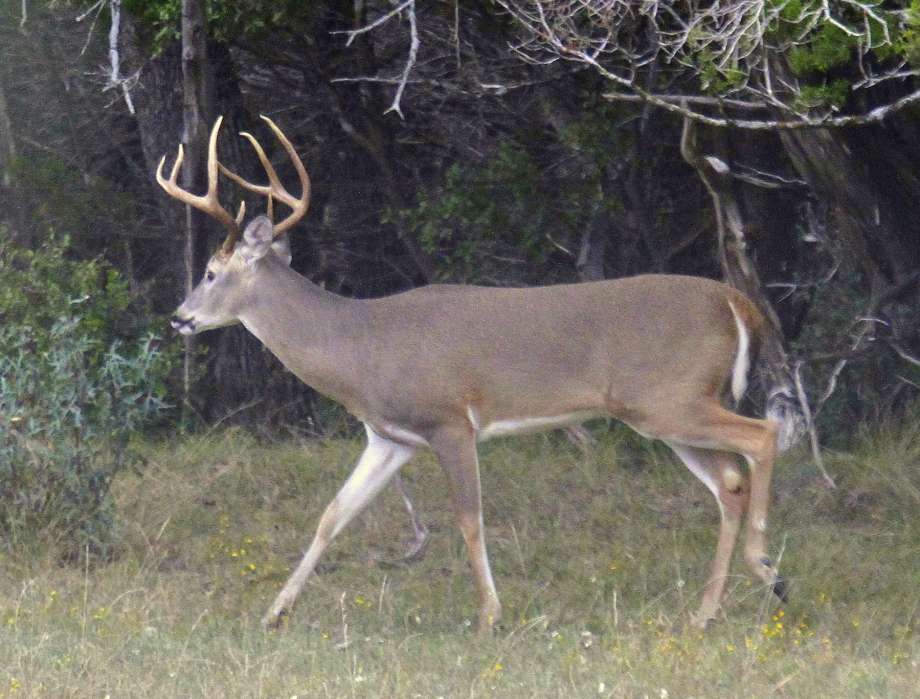 As deer hunting season takes hold around the country, hunters will again worry about chronic wasting disease, a deer and elk ailment that has been found in 25 states. As states consider regulations to try to stem the spread of CWD, a court ruling in Missouri offers guidance while eliminating some common fears about the disease.

CWD is a yet-incurable disease with a long incubation period, and it was first detected in free-ranging deer 30 years ago in Colorado before popping up across the U.S. and in Canada. People are not affected by CWD, but there’s concern that the spread of the disease will ultimately reduce deer populations, which have exploded in the last century.

In Missouri, regulators grappled with how to slow the disease. Officials with the state Department of Conservation opted to target deer farms, facilities where deer can be raised for venison or for private hunting ranches. The move came after much-publicized incidents in which CWD was detected on a farm or ranch.

The first issue was whether regulators were right to focus on farmed deer as opposed to free-ranging deer. Here the court noted that a government witness “admitted that free-ranging cervids pose a greater risk of spreading CWD-causing prions than enclosed cervids” on deer farms. (Cervids are deer or elk.)

The court next looked at the costly new fencing regulations and found them unjustified. The standards were “not based on documentation of any existing problems” but instead on “anecdotal, second-hand reports.”

Lastly, the court found that Missouri’s ban on the importing of deer by farms was arbitrary and hypocritical. Deer farms that want to move deer across state lines must be a part of a federal herd certification program managed by the USDA. That program requires years of CWD testing to be eligible to import deer. While Missouri was essentially banning farmers from using this program, it was actually importing free-ranging elk into the state that were not subject to the strict protocol required by USDA for farmed deer and elk.

Based on the clear evidence of government overreach – and the constitutional right of farmers to farm and ranch – the court ruled that the Missouri regulations didn’t pass muster.

What should states do to fight CWD? Focus on free-ranging deer. This is admittedly a tougher problem. While it’s easy to track and test deer in closed facilities, deer in the wild can move long distances. States currently test hunter-harvested and road-killed deer for CWD. In general, states test less than 1 percent of their deer populations. That figure needs to increase.

Here’s why: Earlier this year, CWD was found in Arkansas for the first time. Experts suspect that CWD has been in Arkansas for at least a decade. CWD could have been found earlier if state authorities had been testing more rigorously for it. States also need to ban the movement of whole deer carcasses by hunters, which is another vector for accidental spread of the disease.

The fact that CWD was in Arkansas for years with no apparent effect on the deer population is something to consider. CWD, because it has an incubation period that can stretch for years, isn’t likely to be killing deer. In Missouri, the court noted there was no evidence that any deer in the state had died of CWD; animals that tested positive for CWD died of other causes and were later tested. In fact, in states where CWD has been detected, from the Dakotas to Utah, deer populations have been booming.

CWD management has become a political issue, pitting hunters against deer farmers. These groups shouldn’t spar; they have a common enemy in the disease. As states look for ways to manage and limit CWD, they should look to build coalitions.