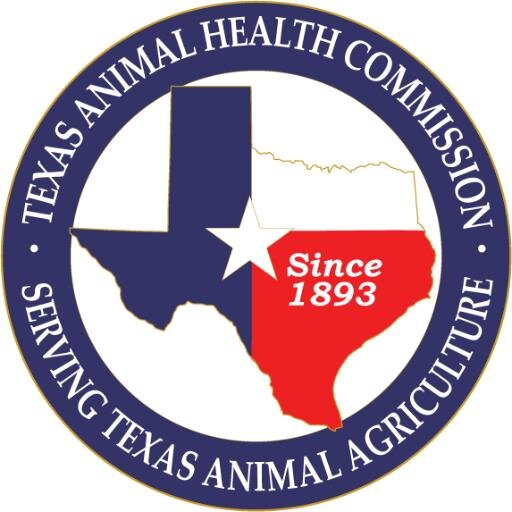 Austin, TX – Texas Animal Health Commission (TAHC) officials have confirmed Chronic Wasting Disease(CWD) in an elk located within the South-Central Texas CWD Zone. The elk was harvested on a high-fenced premises with common management as a property where white-tailed deer were previously confirmed to have CWD.

This case was detected as part of the ranch’s herd management plan, which was developed by TAHC to assess the ranch’s risk of CWD.

Due to CWD being found in white-tailed deer, mule deer and elk, TAHC established movement and surveillance requirements for exotics in CWD Zones and statewide on May 30, 2017. Statewide surveillance requires all eligible mortalities of exotic CWD susceptible species be tested until such time that three animals are tested. Please note that for CWD Surveillance and Containment Zones, all exotic CWD susceptible species hunter harvested must be tested.