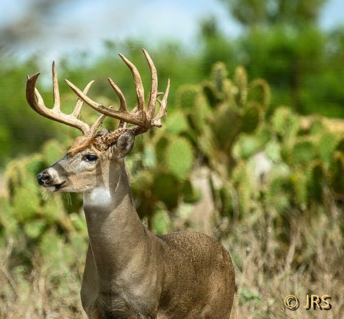 Posted at 13:47h in Archived by Texas Deer Association
Share

Mathis, Texas (September 26, 2017)—It’s been more than one month since Hurricane Harvey attacked the Texas coastline and left a trail of devastation in its wake. Communities in the Coastal Bend area are still trying to dig out from underneath the rubble and rebuild not only their homes and businesses, but also their lives.

For many area sportsmen, hunting season isn’t the first thing on their mind this year. Rebuilding costs and time off work have taxed residents to the limit over the past month. Yet getting back in the blind and the brush is something that a hunter dreams about all year long.  A return to the field represents the opportunity for a return to normalcy in a year turned upside down by the hurricane.

For this reason, the Texas Deer Association is offering free admission to its upcoming Brush Country Bash event for anyone residing in a county affected by Hurricane Harvey. The first-of-its-kind event will be the official kickoff to hunting season in the celebrated Texas Brush Country. It is TDA’s hope that the Brush Country Bash will lift the spirits of the region and those  of hunters across south Texas as together we commemorate the beauty and bounty of the brush.

The Brush Country Bash is set for October 14th from 8am to midnight atop the majestic vistas of the Dancing Elk Alexander Ranch outside Mathis.  Never before has an event of this scope and size been hosted in this region–the true heart of Texas big deer country.

It will be a day jam-packed with tests of shooting and archery skill, hunting seminars, exhibits, kids’ games and so much more!

Throughout the day, TDA will host 3D archery contests, as well as skeet and long-range shooting challenges, informational seminars, and much more. Lunch and dinner will be provided for participants, and dozens of door prizes will be given away throughout the day. A grand auction, concert and dance will close out the day.

Title sponsors of this inaugural event are Rhode Ranch and Lyssy & Eckel. Other sponsors include Purina and Archery Country.

TDA is proud to offer free admission to anyone affected by Hurricane Harvey.  For more information, contact Pauline Preston at (512) 499-0466 or email pauline@texasdeerassociation.com.