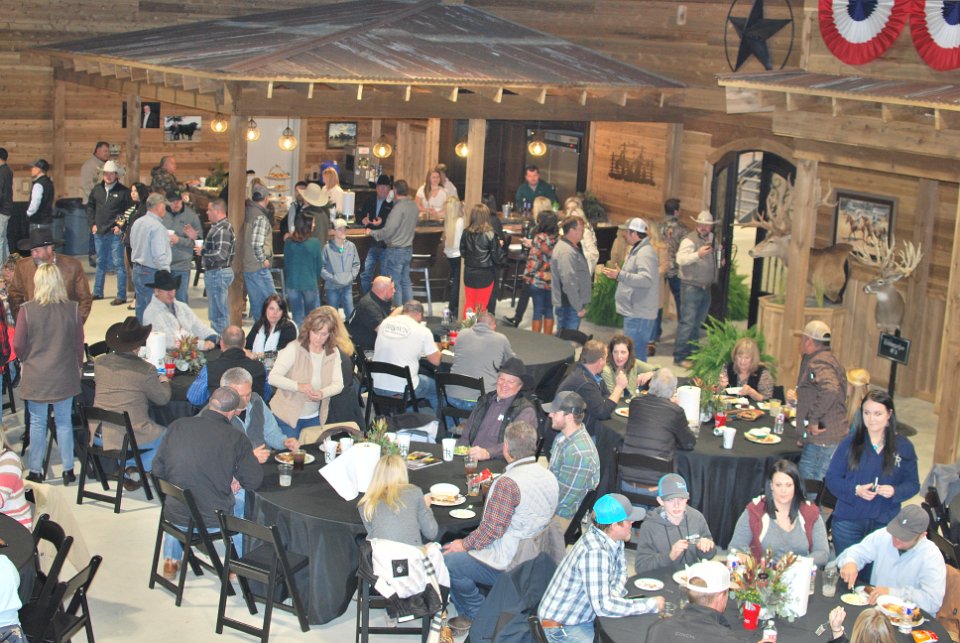 2018 started with a BANG, and High Roller Whitetails made their Annual Buck Draft and Premier Deer Auction bigger and better than ever before. With more than 200 people in attendance, this was a weekend full of fun for all in attendance. A Buck Draft, an auction, fun for the whole family, and who could forget about donkey basketball!! To plainly state it, this was the biggest and brightest Buck Draft and Auction the deer industry has seen yet!

“Our main motivation with this event was to offer individuals a chance at enhancing their genetics as well as having the opportunity to spin the wheel and get a chance at a world class breeder buck or doe at an affordable price. We also wanted to have an exciting event that would start the year off right and unify the entire industry. We hoped that our sale would be a place for not only us, but our customers, to showcase their animals,” High Roller Whitetails said.

The weekend started out in an exciting way – drawing positions for the buck draft. James pulled out a name from a basket, and that person then rolled the tumbler to receive their draft order number. These numbers pulled determined the order that they’d go in the buck or doe draft the following day. There was a buzz amongst all in the crowd as they watched their friends and fellow deer breeders draw their order number with excitement and anxiousness.

“There were so many things that will stick in our minds from the weekend…Mainly the success of our customers in the sale and of course the excitement that was on John Viesca’s face when he pulled out the number one doe draft pick,” High Roller said.

Following the draft, attendees continued the fun with a few competitive games of donkey basketball. The likes of Patrick Tarlton, Jason Millegan, George Tunal, Blake Revels, Heath Jauer and Michael Deveny tried their luck at shooting some hoops on donkeys. Laughs were contagious among both the spectators and the competitors.

“I got told I was playing by Blake Revels, we’re real good friends. He came up to me and told me I was playing so I just said ‘Okay.’ I didn’t realize it was going to be so hard to pull the donkeys around while we were playing,” George Tunal of Tajada Whitetails said.

Saturday was jam packed with the High Roller premium deer sale, and the buck and doe drafts. Despite many folks coming from the Top 30 auction earlier in the week, bidder numbers were hot. Grossing just over 1 million dollars, this deer auction proved that some of the best of the best were included. The sale literally set the tone and momentum for 2018!

“We plan to make the draft and sale an annual event. The High Roller team is going to make it bigger and better every year. We have a saying here, ‘each day you are either moving forward or backward, there is no staying the same,’” High Roller said.

Events like this show the dedication and growth within our industry. The High Roller team pulled out all the stops to make sure every “t” was crossed and “I” was dotted. Their dedication resulted in a fun, stress-free weekend for all in attendance.

“Our favorite part of the weekend was watching the deer breeders come together from the North, South, East and West with one goal in mind – having a big time and selling a few deer. Seeing everyone come together in a positive environment was our goal,” High Roller said.

Be sure to make plans to attend this event next year. You don’t want to miss out!