18 May Current Scientific Knowledge About CWD 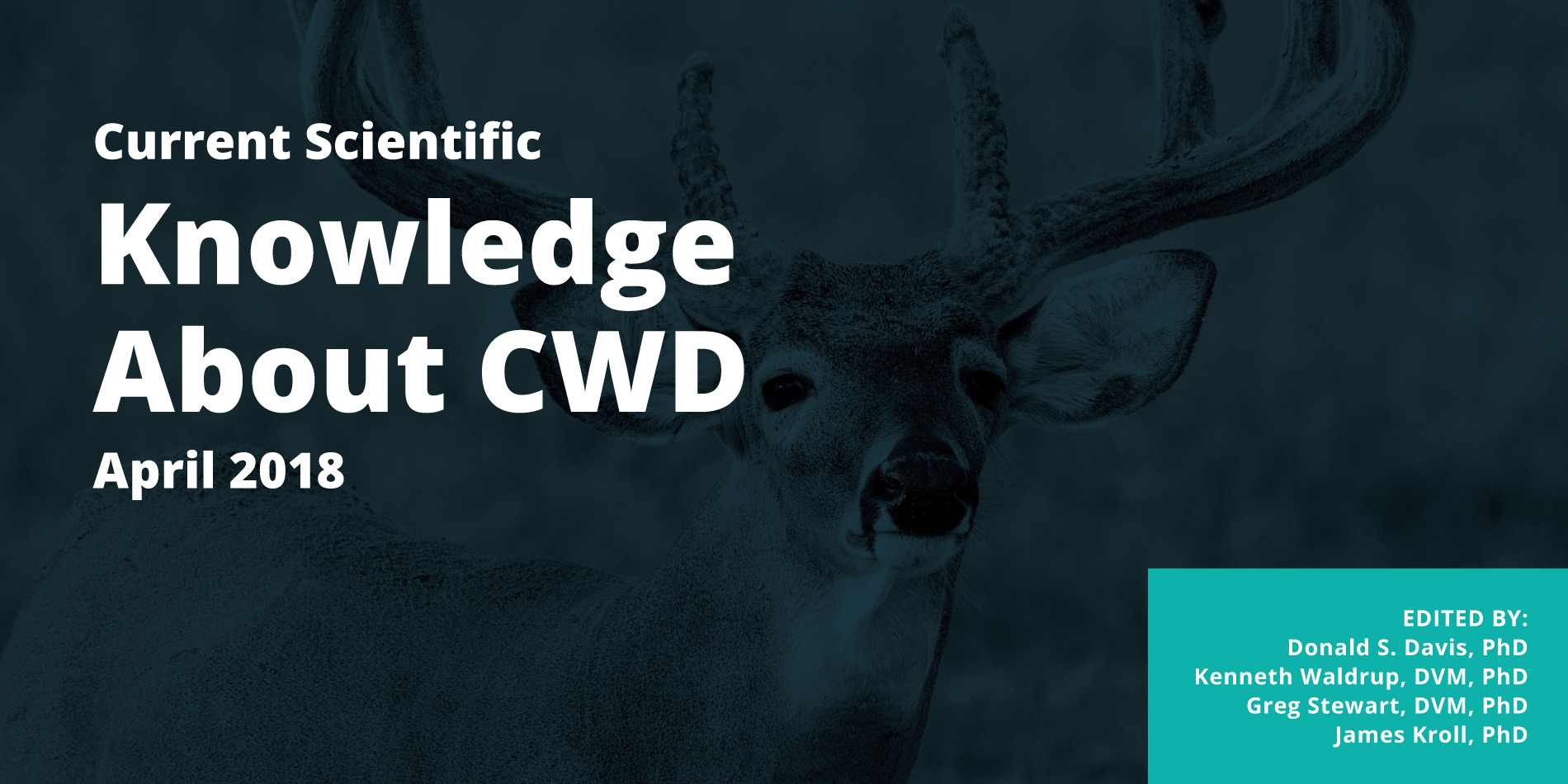 In an ongoing effort to keep the public apprised of the latest in scientific facts as they relate to Chronic Wasting Disease, the American Cervid Alliance is endorsing the following scientific paper prepared by Dr.’s Don Davis, James Kroll, Greg Stewart, and Ken Waldrup, which dispels much of the mythology surrounding CWD.

This well-prepared paper, sponsored by the ACA, uses science-based facts, giving the reader a clear view of what is known and not known about the disease in contrast to what some are merely theorizing about CWD by using non-scientific opinions, theories, and beliefs to further a biased agenda.

We welcome you to share this document with your legislators and wildlife or animal health officials, as well as members of the media and the public to give a more accurate perspective about a disease that is affecting all segments of deer and elk p opulations.